It’s been said many times over that a society should generally be judged on how it treats its elderly, something which is internalised even by the most inexorable of capitalists whose strong influence has them forming part of the legislature. Retirees over a certain age get a discount when travelling by public transport, for example and there are many others which suggest that generally, as a society we are good to the elderly. 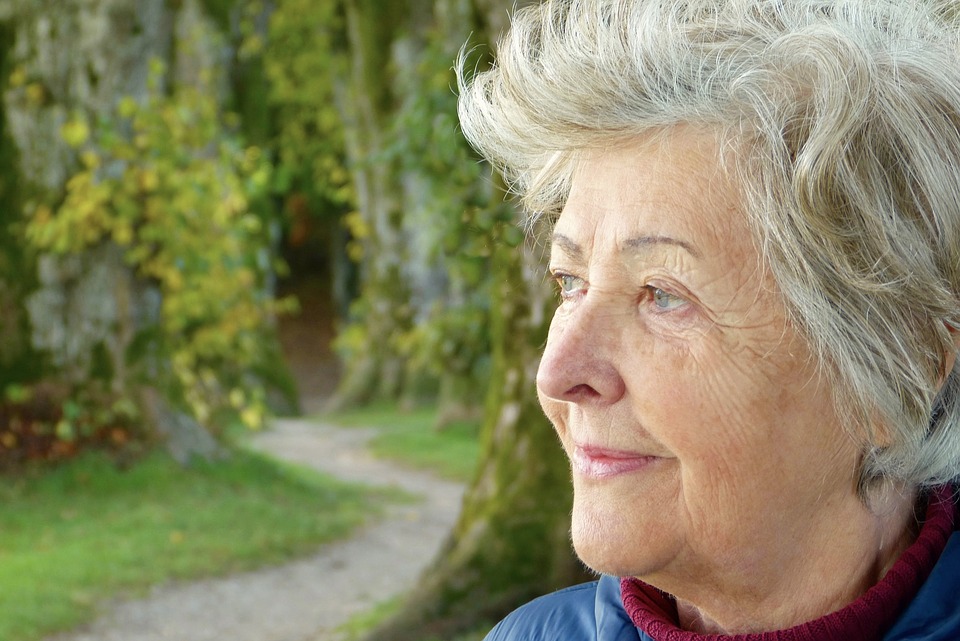 However, as a young and economically active member of society, being good to the elderly is in a sense being good to yourself, so it’s perhaps not due to their “selflessness” that the mentioned inexorable capitalists who shape legislation seem to be taking care of the needs of the elderly. They’re taking care of their own needs because one good day they will be retirees themselves, as will you and I.

While you’re still fit, young and able and the money rolls in as easily as you can knock-out the workday hours, you have to think about the future and plan for your retirement.

The dangers of the old paradigms

Work 45 or so years after graduating from college, pay off your college debt, buy a house and pay it off over a 20-year-bond period, work hard, save as much as you can, retire generally living below your means, and enjoy some of the money you’ve worked hard to accumulate over the years along with your retirement gift in the form of a gold watch. That’s the typical course taken by the model economically active citizen, terminating at retirement age, but it’s no longer effective, if of course it was ever effective!

This is the residual paradigm from the height of the economic model widely adopted around the Industrial Age. It simply doesn’t work like that anymore, or rather it does, but by the time you reach retirement age following this mapped out path to the letter you realise that there must have surely been a better way.

Things have changed – they have to change, and if they’ve not changed literally then at least the thinking behind contemporary retirement has evolved. If we could sum it up in one sentence it’d be that the typical income-earning adult today who likely belongs to the Millennial generation would be happy to “enjoy their retirement” long before they officially retire.

Instead of say waiting until you’re old and grey to start travelling the world, you probably don’t mind putting a much-needed trip to Southeast Asia on your credit overdraft facility. Approached right this wouldn’t necessarily be a horrible financial decision. I mean there are many different types of loans available if you know exactly where to look, so if for example you wanted to get into the travel marketing industry in which you would proceed to set up a blog and go on to get paid to write about your travels on your blog, taking out a loan from a lender who understands the associated risks and the market falls directly in line with contemporary retirement thinking.

All we really want is a bit more flexibility to our allocated time and its subsequent relationship with our income-earning capacity. So what if I never own a house of my own? What if I want to live out my life sleeping in cruise ship cabins? It’s okay if you plan well for it and in the end if you can afford to make it happen, whatever it is.

When you retire, you can tap into your home equity to
help you pay for ongoing or unexpected expenses. But, rather than doing so with a traditional mortgage you have to start repaying quickly, consider a reverse mortgage. When you Apply for one a reverse mortgage calculator is used to figure out the available funds. Once the online reverse mortgage calculator does its job, you pick the way you want to receive the money. You can select from a single payment, line of credit or installments. You also repay the loan on your own schedule with no strict repayment rules except you cannot stop living in the home. For as long as the loan lasts, you keep ownership of your home and can securely enjoy your golden years.