5 Financial Reasons To Prep Your Home for the Winter Season

Though it may be too late this particular year to do an early prep for the winter season, that doesn’t mean that you can’t start thinking about next year already, and get a hop on the smart financial reasons for those preparations. Whether you have band-aids up or more permanent solutions right now, it never hurts to think about the future in terms of finances. 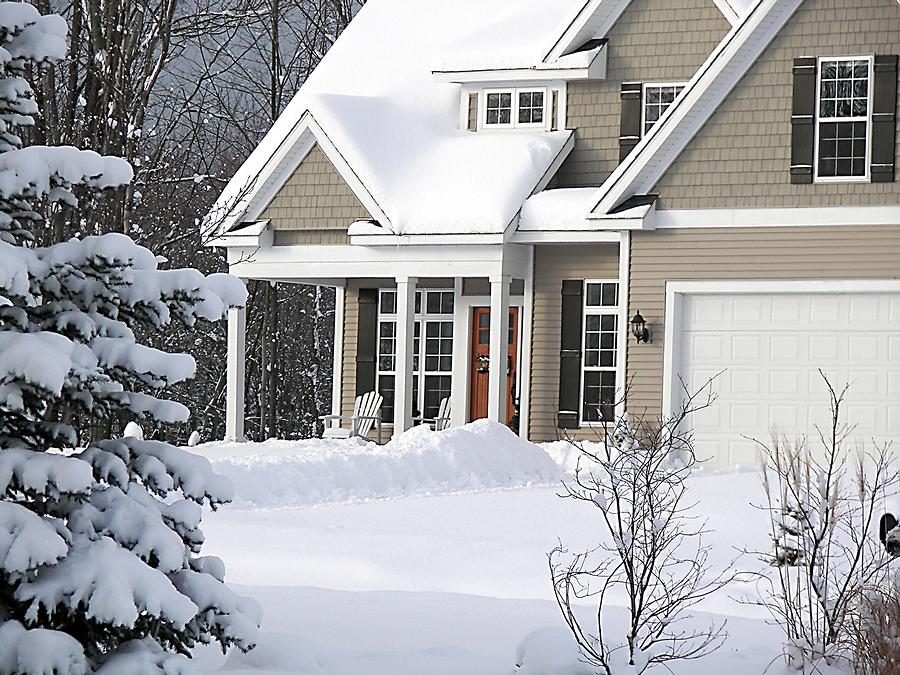 And when it comes to financial reasons to prep your home for the winter (or at least cold seasons), there are five that come to mind right away, including keeping costs down after the first frost, the cost effectiveness of preparation as opposed to reaction, the pricing of seasonal items, and that tracts that time and energy both directly equate to money.

Keeping Costs Down After First Frost

In certain areas where people can be passive about winter, there’s the expensive consequence of pipes freezing and then really causing a significant amount of damage to various plumbing fixtures. So, if you’re in one of these areas, the fiscally responsible solution is to make sure that you’re ready in advance for frost, even by doing small and cheap fixes like insulating your homes pipes.

More Cost Effective To Prepare Than To React

Especially when it comes to winterizing, it’s definitely more cost effective to prepare for conditions than it is to react to them. Even the thoughts of preparation will get you to do a risk-analysis of things like winter weather, and you can decide in advance what the cost-benefit analysis is going to be, rather that just trying to fix weather damage after it occurs.

And strictly in terms of cost, when are winter preparation items going to cost more, in winter or during the off season? So, if you already know that you’re going to need things like window-sealing kits, then buying them during off-season is going to save you money. And the same applies for other supplies.

And it’s harder to actually do home preparation projects when the bad weather has already hit. When there’s snow on the ground, or when it’s below freezing outside, the discomfort level is going to make things take longer, and your time is just as valuable as money at that point.

And finally, if you still haven’t sealed your windows and doors, you’re going to lose money through lost hot air leaking right out through those drafty cracks, which might as well by physical dollar bills heading out into the chill wind beyond. It’s all about preparation before winter hits that’s going to save you the most amount of money!