Why It Makes Sense To Plan Early For Your Retirement

Although it makes perfect sense, not many people realise that the earlier they plan for their retirement, the more money they will be able to enjoy. 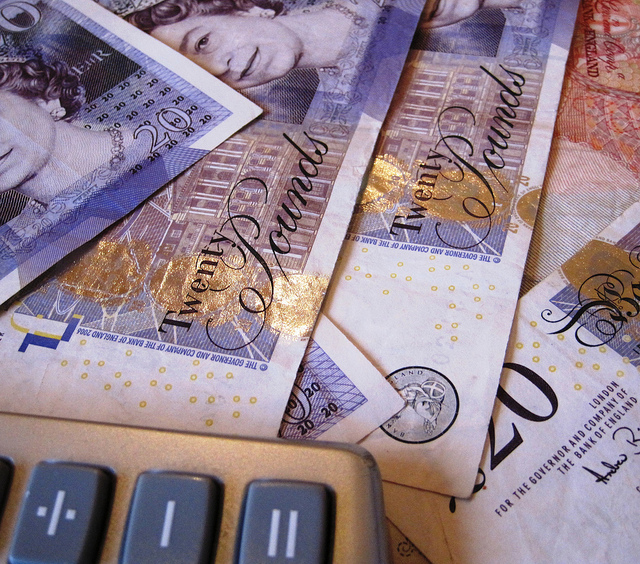 In the UK, when a person retires they get a basic state pension of around £144 per week, but the truth is you won’t be able to comfortably live off that amount alone – and like many people that reach retirement age without having planned their retirement years beforehand, you will have to face the prospect of doing without many things in order to make ends meet.

So if you want to avoid such a dismal retirement prospect, then here is what you can do to plan early for your retirement!

Set up a pension plan

Anyone that is able to work should consider paying money into a pension plan. The way that pensions work is simple; you pay money into them each month, and that money then gets invested either in cash or stocks and shares.

The great thing about pension plans is that you have a say as to where your money gets invested, regardless of whether it is a company pension set up by your employer, or a SIPP (Self Invested Pension Plan), which many self-employed people have.

Once you start to reach retirement age, you should then buy a lifetime annuity, which is basically a product that pays you out a monthly income for the rest of your life. There are many different annuity options out there, so it’s worth researching detailed information on what a lifetime annuity is before you commit to anything specific.

Use up your ISA allowance each year

Every person in Britain can save up to £5,760 each year in a cash ISA, and the interest on those savings are tax-free.

You can only have one ISA per year, but what you can do to maximise your interest is each year transfer that money into a new, higher paying ISA the following year, so that you can earn interest on the original amount invested plus the interest earned last year!

The cash ISA limit generally increases each year, so you should be able to put in more of your money into a cash ISA each year. There are also stocks and shares ISAs, but if you already have a pension that is essentially doing the same job, you should just stick with a cash ISA for risk limitation purposes.

Pay off debt as early as possible

Although saving up money isn’t as fun or quick as buying something on a credit card or using money from a loan, for example, some people will still need to borrow money for certain large purchases like cars and mortgages. Regardless of the type of debt you have, you should consider paying off any debt as quickly as reasonably possible.

But check that you don’t get charged anything for settling balances early! Mortgage providers usually charge some kind of early settlement fee, so you ought to check the small print of any loans or mortgages that you have first.