New York is the city of dreams. Arguably the greatest city in the world, the opportunities that permeate from the city’s glistening skyline are enough to make any entrepreneurs mouth water. If you want to have a career that is lucrative and well-known, your dream is to be located in The Big Apple. The closer to Wall street, the better. 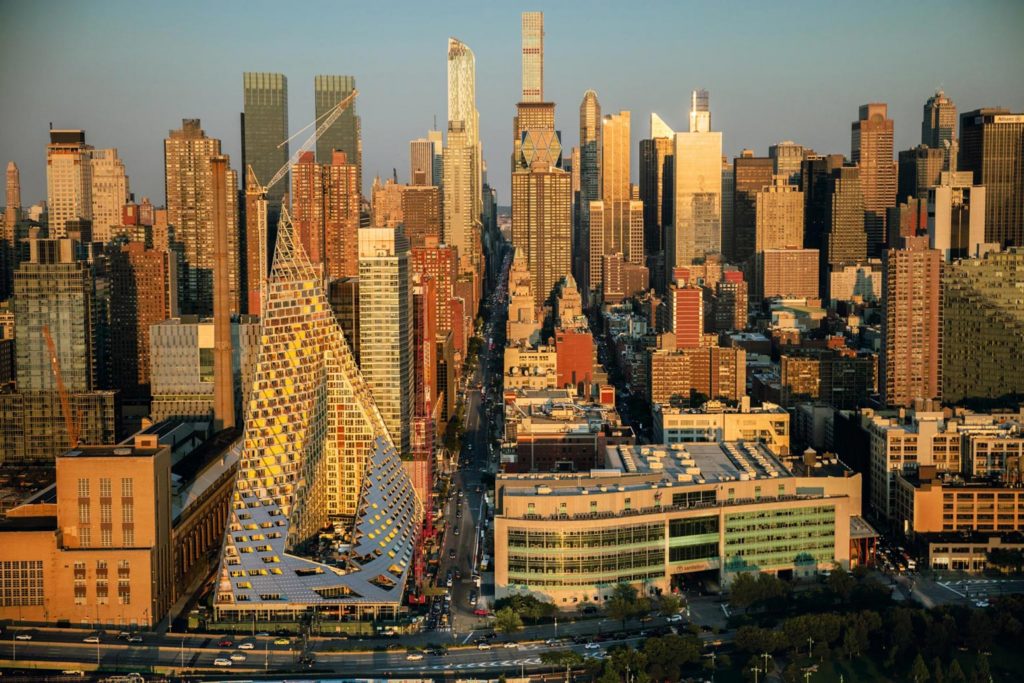 Of course, there are smoke and mirrors that come with a city like New York. The nightlife is alive and the arts and culture scenes thrive, but aside from the the men who run Wall street, who’s taking in the mass of capital that is brought into the state each year?

The city is ridiculously expensive. The traffic is unbearable, as is the weather for much of the year. You’ve got to be tough to be able to take on the city of dreams, because a couple months walking the crowded dirty streets, you’ll be humming the familiar tune “Broadway” as you realize that the glitter rubs right off and you’re stuck in a city that never sleeps, has no lack of bright lights making up the skyline, but keeping your lights on is another story completely. This is why, if you’re planning on moving to the city, you’ll want to check out which are the best Manhattan neighborhoods so that you can pick out your new home based on the facts of where the quality of life is at its highest.

Alas, the city is still special beyond compare. If you want to survive financially in New York City, here are ways you can do that:

Go Balls to the Walls

If you want to survive financially in New York City, you will literally have your balls to the walls. The reason? For one, because of the sheer amount of people in the city. Crowded subway cars are the least of your worries. You’re going to be facing tight quarters most places that you go.

This also applies to your career path. You better make sure your credit is in good standing in NYC, because starting a business, or acquiring enough money to obtain a studio or a business space is going to require some high numbers on that scorecard and plenty of prayers for the odds to be ever in your favor.

Live it Up With Roommates

Living in NYC comes with roommates. That’s just the cold, hard truth. Cost of living is high. You’ll probably live in some dump without a kitchen, but if you share the rent with 4 of your closest buds, you’ll be alright. There are enough options for food in the city that a kitchen is hardly necessary anyway. Consider putting up your room for rent on Airbnb a couple nights a month to pay your rent and you’ll be rolling in the dough. Sleep on the couch in the living room, or just apartment surf with your friends. They’ll understand why you need to crash for a bit.