How to Succeed in Business Without Killing Yourself in the Process

Anybody who has been involved in the business world for any decent amount of time is very familiar with the fact that it’s a hard place to be. To the entrepreneur who pines away for successful ventures and gets way too excited every time a new idea comes into their head, the reality of this fact doesn’t hit home any harder. 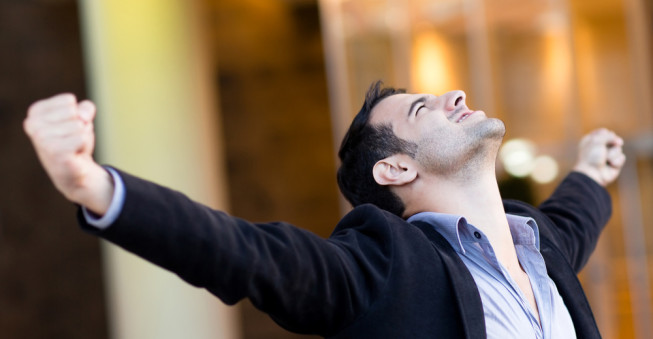 Most entrepreneurs will go through countless bad ideas or flops before they hit one that gets them the gold. The musical The Producers is a humorous take on this concept, except they reverse the goal.

Learn From the Producers

Bialystock is a producer who is down on his luck, and Bloom is his accountant. The two hatch a plan to make money and skirt past the noses of the IRS. The plan is simple. They swindle old women out of their money, put on a show that is the most terrible show to grace the world and is destined to flop, and they take off with the money that was supposed to be used in the show without reporting to anyone.

The show ends up being a massive hit and Bialystock and Bloom are left to try and figure out what they’re going to do with their hit show and the money they don’t have accounted for in the books. While it’s only a musical and real business can’t operate on this kind of deception or hope for this kind of luck, there are ways to succeed in business that won’t kill you in the process…or put you in jail as is the case for Bialystock.

Pick Up On Someone Else’s Heels

As in true con artist form, but entirely legal, you would do well to start a franchise if you want to be successful in the business world. When you start a franchise, you’re basically taking somebody else’s hard works and using the established name to make yourself money. It’s a pretty foolproof way to make it in business. You’ll want to choose a company that coaches you along the way if you’re a newcomer, but this option is much easier than trying to start your own brand from scratch.

When you’re trying to make something great out of nothing, a lot of the responsibility can fall on your shoulders. You might find that you’re working way more than a typical work week and the 9 to 5 hours don’t apply to you. You’re on all the time. While this is part of the business world, you need to learn how to take a break.

If you’re overworked, this could be the reason things aren’t gelling and you’re having health problems or issues sleeping. Get done what you need to get done, but set boundaries for yourself so that you don’t overload yourself on stress.