If you’ve been thinking of making a career change and you’ve been looking into the possibility of becoming a personal trainer, now might be the exact right time to make that move. Changing careers is always a scary venture. You are leaving the security of your current job and then taking a risk, going out on a limb and giving something new a try in hopes that it works out perfectly. 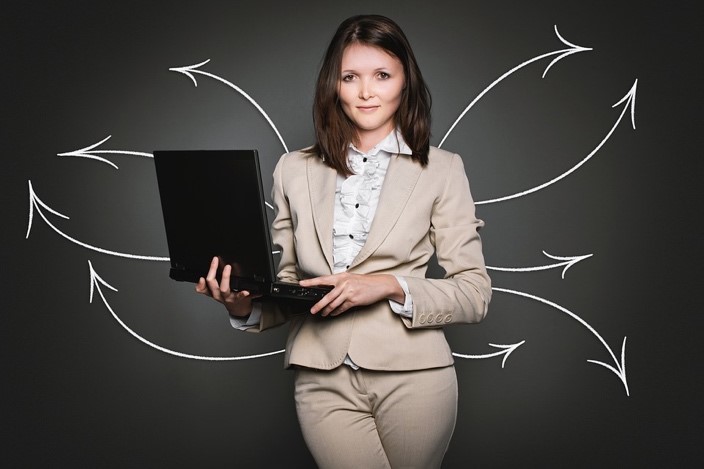 A big part of whether or not your new career path will prove to be successful is just how in-demand the career is. In terms of personal training, times are looking pretty good. As statistics show, people are no longer just looking at personal training as a luxury item that they splurge on, rather for many people it’s becoming a necessity.

No Longer a Luxury

For a long time hiring a personal trainer has been thought of as a luxury, something that people don’t automatically find a way to fit into their budget. And with times being tight for a lot of people, finding that money to pay for a personal trainer may seem difficult. Well it seems as though the way people look at personal trainers and rank their priority has shifted.

Recent surveys have shown that those people who have medical needs and those who are fitness enthusiasts are not only making it a priority to have a personal training, but they are willing to make other financial sacrifices in order to make it happen. Once people start looking at a particular service as a need rather than a luxury item, you know the future opens up for career potential.

Breaking Into the Career Field

Of course if you want to ensure your career as a personal trainer is successful you’ll need to have the proper education and certification. The most common areas you’ll be working on with your clients include balance training, strength training, and functional exercise. While most personal trainers work independently as their own boss, others work as part of a company, similar to Transforming Strength for example. Both choices have advantages and disadvantages so it is up to you to decide which model works best for your career.

Your clients will demand you not only understand what is needed in order for them to reach their goals, but they are looking for a trainer who can help them along the way in reaching those goals.

What About the Job Outlook Statistics?

Now as far as the official statistics go for personal trainers, the Bureau of Labor Statistics paints a pretty positive picture. There is a mean annual wage of $42,780 but that number can increase depending on the state you are working in. Salary Site shows that there are a number of states where the average is higher, such as New York with a mean of $48,830, which is the highest paying state. Other high-paying states include the District of Columbia, California, New Jersey, and Massachusetts.

Choosing and then pursuing a dream career is always going to carry with it a bit of risk, but when you take the time to look at the industry as a whole and its future, it can make it much easier for you to take that leap of faith and pursue a new path.