If you have suffered an injury at work or anywhere and it was not your fault then you may very well be entitled to some form of compensation. Unfortunately, however, there are many myths about personal injury claims that often hang over the heads of victims. We clear up some of these myths below. 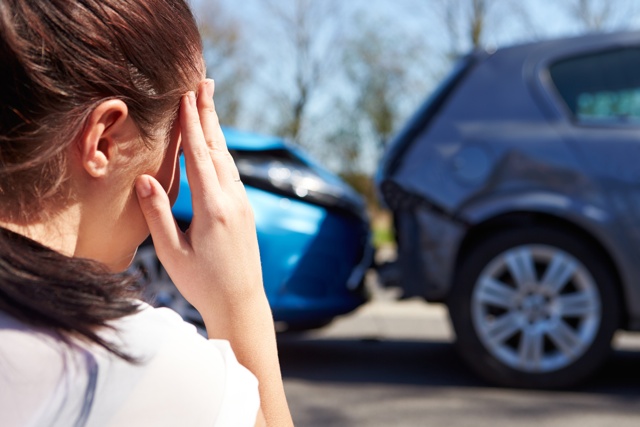 Myth: You will be fired for making a claim against your company

Far too many people decide against making a personal injury claim because they are still employed by the same company that caused their injury. Many people believe that despite the fact that they should be owed compensation, they cannot risk losing their income because they will be fired for trying to claim.

The truth is that if your employer tries to fire you because you have brought a personal injury claim against them this would be grounds for unfair dismissal which would put the law on your side. If you have been injured in an accident it is your legal right to make a claim with fearing dismissal from the company.

Myth: You’ll need to go to court to get it sorted

The idea of having to go through the stressful process of going to court might make you think twice about whether to pursue a claim. You’ll be pleased to know that it’s actually very rare and unusual that you have to go to court to settle a claim. The vast majority of personal injury claims are settled outside of court, as mostly your solicitors will actually be dealing with insurance companies who have no interest in the court fees.

Myth: You can claim any time you want

The fact is you have a limited amount of time to claim if you have suffered an injury so there is no reason to delay talking to a solicitor about it. By searching for “manchester solicitors” or similar keywords, you might locate a qualified personal injury lawyer in your area who could help you obtain compensation or claim as soon as possible. You have three years from the date that the accident occurred to begin proceedings, however, this can be more complicated if the injury is cumulative or not as a result of one specific incident. In any case it is best to act as soon as possible for the best chance of a successful claim.

Myth: Claims take too long to sort to be worth it

Of course it is true that sometimes claims can take a long time to be completed. Estimates vary but the high majority of cases are finalised within 6 to 12 months. They are undoubtedly worth the effort, however, so you shouldn’t be too concerned about the timescales involved. Even if your claim is very complicated it is very unlikely that the proceedings will last years as it is usually in the interests of all parties to have everything sorted as soon as possible.

Myth: You have to pay massive solicitors’ fees

Some people are the under the misconception that personal injury claims would simply be too expensive for them to pursue. However, solicitors now work entirely on a ‘no win, no fee’ basis meaning that you are never at any financial risk. Any solicitors’ fees will be paid from the compensation you receive, so there will never be any level of financial hardship involved for you.

Myth: Solicitors don’t care about you

Many people think of solicitors as only looking for money rather than actually being interested in the case at hand. While this might be true of some large firms, it certainly isn’t the case for reputable companies. You should always find a solicitor that you feel takes you seriously and that you are able to trust. This will be give you the best possible chance of achieving the settlement that you deserve from your case.

Article provided by Mike James, an independent content writer working together with Chichester based personal injury specialist law firm George Ide, who were consulted over the information in this post.