Should I Still Invest in Cryptocurrency – Or Has the Trend Passed?

A lot of people are surprised when they find out that cryptocurrency has actually been around for nearly a decade. While many people are only now looking at how they can buy their first Bitcoin, there are plenty who are now cashing in – big time. Take the eighteen-year-old multi-millionaire Erik Finman, who is now sitting on $3.4 million thanks to the $1,000 investment he made in cryptocurrency when he was only twelve. While Finman still encourages people to invest in cryptocurrency, especially Bitcoin, the constantly fluctuating rates, as well as the expensive barrier to entry, keep many potential investors on the sidelines. 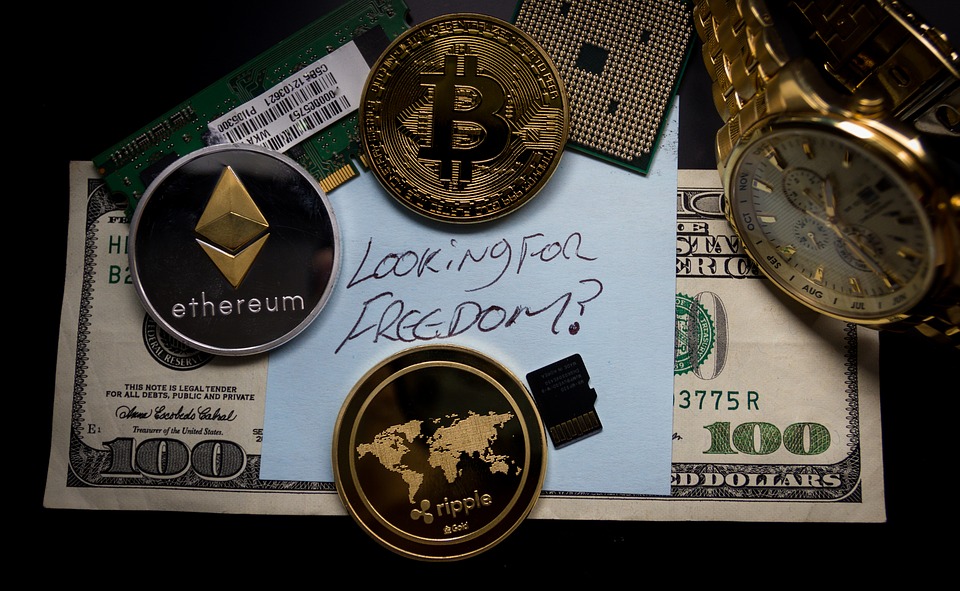 Hitting its peak value at $20,000 per Bitcoin, the rates plummeted in 2018, although each coin is still worth an impressive $7,000. (Comparatively, in July 2010 one Bitcoin was only worth $0.08.) For many investing experts, the current drop in cryptocurrency value comes expected, many of them believing for the last year that it would be an “unsustainable bubble.” But, of course, there are still many experts that firmly believe cryptocurrency is not only here to stay, but that it’s a stellar investment, too.

The biggest difference, however, is that digital currencies are much more accessible when it comes to investing than other traditional types, which required full-time attention and industry expertise. Because they are completely digital, there is no “official” or “centralized” control. Instead, cryptocurrencies rely on Blockchain technology, which record every transaction with zero room for fraudulent actions, like counterfeiting. While it’s exciting for some to think about a decentralized form of currency, others, including Jamie Dimon, JPMorgan Chase’s CEO, have been quoted saying that it’s “not a real thing” and that “eventually it will be closed.”

Obviously, these beliefs have not stopped people, like Finman, from cashing in on their cryptocurrency investments. And, unlike before, these people are coming from all different backgrounds and walks of life, something that is rarely seen in the investment world.

Of course, there are no promises in investing. For those people who bought into Bitcoin at its peak in 2017, they are currently licking their wounds. But, will Bitcoin start to climb in value again? Only time will tell.

Investments in digital currencies are highly speculative. As an example, my company, ZipBooks, is in part a billing platform that accepts over a hundred currencies – none of which are crypto!  So, when you invest in cryptocurrency, you’re investing in a future market that may or may not come to fruition.

Like any investment, if you’re interested in getting started, put in an amount that you’re comfortable losing. For a lot of people interested in cryptocurrency, take a small percentage of what you have available and start with that. This will be particularly beneficial, as it will allow you to get to grips with how bitcoin, and the idea of trading and investing works without having the worry of losing a significant amount of money in the process – look hier for more information. While you’ll kick yourself for not cashing in more if cryptocurrency decides to peak again, you’ll be much worse off if you give the relatively unstable market all you have – and then lose everything.

When it comes to cryptocurrency, and in the immortal words of Mark Cuban, “Only invest what you’re willing to lose.” 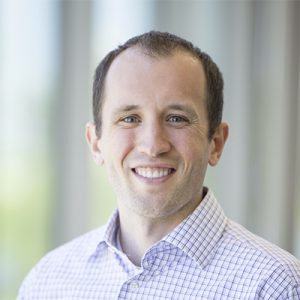 Jaren Nichols is Chief Operating Officer at ZipBooks. Jaren was previously a Product Manager at Google and holds an MBA from Harvard Business School.