Not everyone likes taking risks, especially ones where the negatives far outweigh the positives. Taking a calculated risk means that it’s something you’re prepared to handle no matter what happens. Unsurprisingly, a lot of people would consider taking out a loan as something far riskier than what it’s worth. Many would argue that if you’re able to come up with funds yourself, there’s no reason to do it. 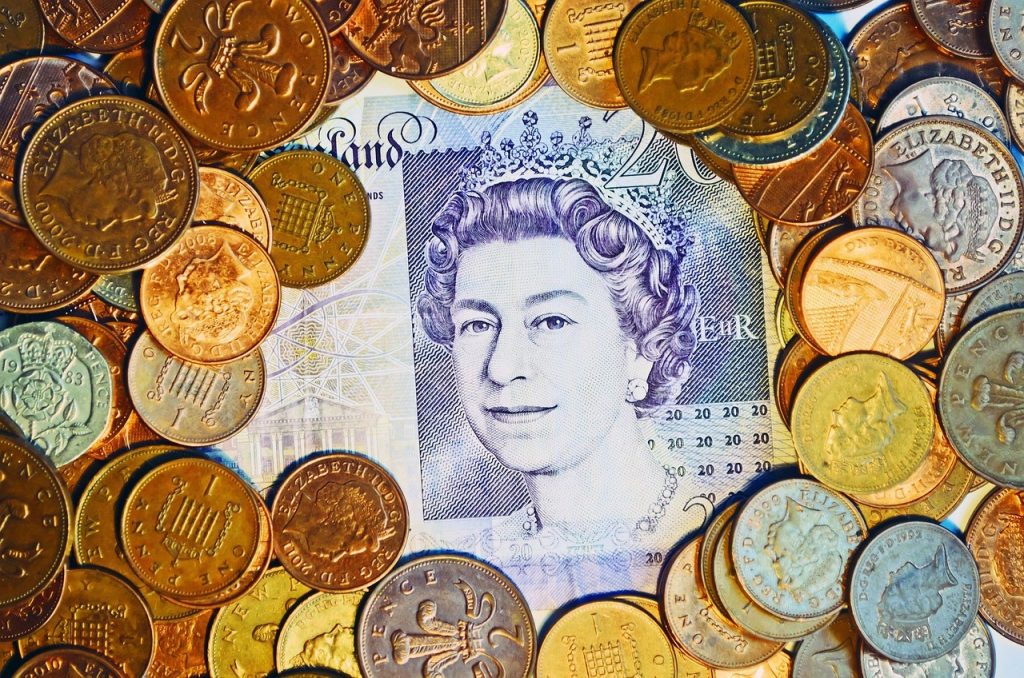 However, not everyone has that kind of luxury. For those who find themselves in emergencies where their funds won’t cut it or for any other similar reason, taking out a loan is a necessary evil. This might come as a shock, but these individuals are actually making it much easier for themselves overall simply because quick loans can really help down the line.

Good reasons why anyone would want to take a personal loan

There are plenty of situations where this would be considered the better alternative when compared to say, a credit card debt. As a matter of fact, credit cards have higher interest rates overall. Here are just some of the situations where a loan is recommended:

Perhaps one of the biggest reasons why a personal debt is considered useful is the fact that it is better overall compared to dealing with the same situation using credit cards. The fact that you can use a personal loan to pay off credit card debt and actually be in a better position is a testament to that fact. It also would not hurt your credit score to pay your loan on time; it would actually improve it!

To conclude, while there might be a negative stigma with regard to personal loans and it isn’t necessarily recommended for all situations, it most definitely has its uses. Whether it’s financing a wedding or used during an emergency, it’s still better than credit cards which makes it worth considering. When you’re thinking about taking a calculated risk, provided you’re able to accumulate the funds necessary in the near future, the personal loan fits the bill rather nicely.