Manufacturing Money out of Thin Air

You’ve perhaps heard all about how big financial institutions like banks have the power to effectively create money out of thin air, largely by just loaning out money and charging interest for it. Since the big banks deal with colossal volumes, they effectively have the power to “manufacture” huge amounts of money, but it doesn’t end there. Because of the freedom banks have to gear the deposits they get via the fractional reserve banking system, they effectively loan out money which they literally created out of thin air and charge interest on that money. Around the world fractional reserve banking allows different banks to gear deposits by up to 7-12 times, so for every £1,000 a client deposits for instance, the bank can loan out up to £12,000 in money that essentially only exists on computer screens and charge interest on that loaned out money! 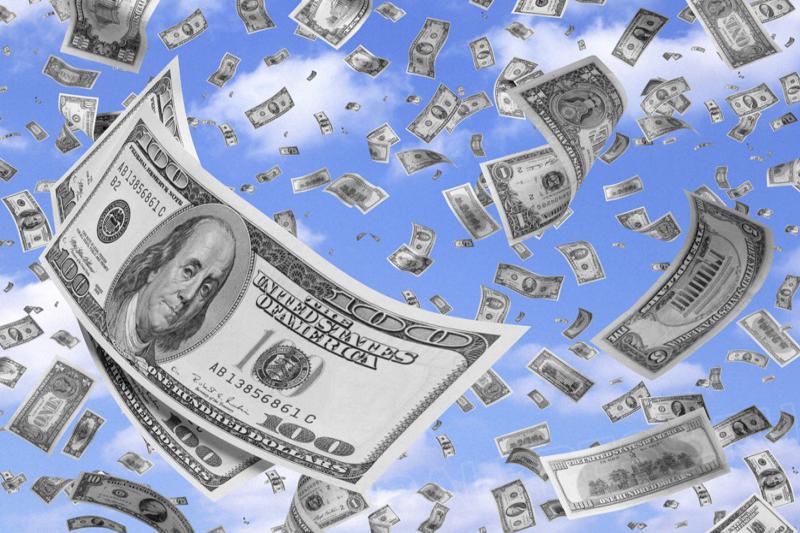 It would take a lot for you as an individual to be able to get in on this type of action though because you’d have to have a sizeable amount of money in reserve to start up with and then you’d have to go through authorities such as the Financial Conduct Authority to try and comply with the regulations around starting and operating your own bank – something which is far out of the reach of the ordinary person on the street.

Banks do it more directly and in the true sense of the phrase (due to their gearing abilities), but essentially creating money out of thin air entails using someone else’s labour to multiply the money you already have available to you. So you use someone else’s money to have someone else further multiplying that money for you. To dive straight into a practical example, say you manage to secure a guarantor loan (even if you have bad credit) from Glo and they lend you £7,000 to be paid off over a period of five years, at a monthly repayment rate of around £277.00.

You can get a 2008 model 4×4 Louth in great condition for under £7,000, a 2006 Ford Transit van for even less, or a 2010 Peugeot 207, etc. These are vehicles you can use to generate some money daily through passive ways such as hiring it out to students who perhaps want to earn extra money as Uber drivers. If it’s not specifically a student, but someone who puts in about 12 hours per day, your monthly repayment amount on the guarantor loan can be made in just five days max, even if you split the indicative average daily earnings (around £112 per day after fees) with your driver down the middle or somewhere close to that.

Again, this was just one simple example of how one can go about doing it, but you definitely can be in on the action of essentially manufacturing money out of thin air!