Labour Wants to Protect Your Pension

There have recently been a number of changes to the UK pensions system, and there are more on the way. An overhaul of the state pension is due to come into effect in 2016; this follows the recent introduction of the automatic pension enrolment, and the new pension fee cap.

Auto-enrolment ensures that people in the UK are starting to save from an earlier age, so that they will have more in their pot to use when they retire. The pension fee cap will then protect individuals against high pension charges by implementing the 1% cap, 0.75% cap and the 0.75% to 1% two-tier cap. 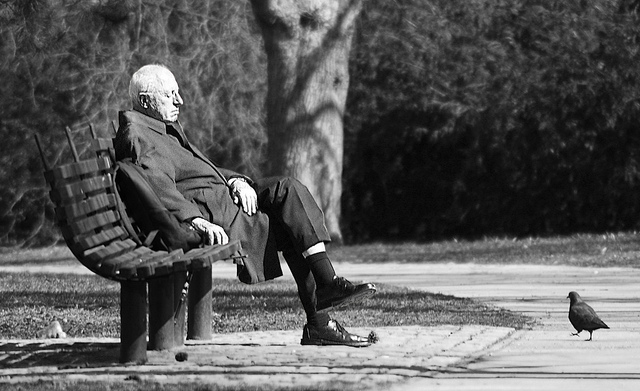 The government is putting these policies in place in order to help individuals save for their retirement at a time when younger generations are finding it increasingly difficult to save when faced with a low minimum wage, high cost of living, and debt.

If you have been able to save towards a workplace pension pot, you will need to decide how to ensure your future income when you approach retirement. As you get nearer to retiring, you will need to begin shopping around for an annuity.

Problems sometimes arise when people purchase their annuity directly from insurance companies. There is a distinct lack of competition between insurance companies that results in retirees not getting the best deal for their money – few annuity providers promote competitive deals.

In order to combat this, Labour has suggested a major change to the Pensions Bill to protect savings accumulated through auto-enrolment schemes. They believe that, in order to promote transparency, as well as the education of consumers, specialist independent financial advisers should be a compulsory part of the retirement process.

Labour believes that when the time comes to shop for an annuity, individuals should be directed to a specialist via their auto-enrolment scheme, or the scheme should provide an IFA service.

If annuity advice from IFAs at retirement becomes a legal requirement, retirees should find it easier to get the best annuity package to suit their budget and requirements. If you are able to get a competitive rate for your retirement pot, it can result in a more substantial income during retirement.

The population of the UK are living for longer and the number of retirees is only set to increase. If the issues surrounding pensions are addressed and resolved, future generations of retirees will not need to face adapting to a drastically reduced income upon retirement.

Labour is calling for independent financial advisers to ensure people get the best pension deal when they retire (this has featured in the news over the past couple of days).

The proposal from Labour follows work done across the retirement market to help people maximise what they can do with their accumulated pension pot.