When you’re young, it’s a common mistake not to think too long and hard about your future investments. Often, this is seen as “boring” and can wait until you’re enjoying a much bigger income and, well, perhaps you’ll think about it then; right?

But this is always a mistake as any “old” person will quickly tell you. More or less everyone over the age of around 40 who is sensible about their finances will say they wish they’d got to grips with all this stuff a lot sooner – however dull it may have seemed at the time. 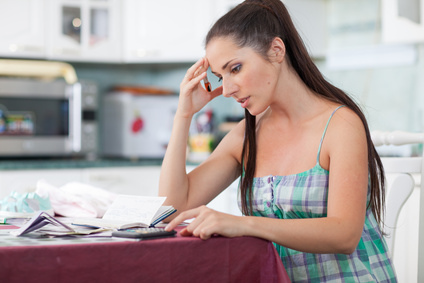 The trouble is that over the past couple of decades in particular, the reputation of the finance industry has taken some very heavy knocks indeed – and quite justifiably so in many instances. Cases of fraud, the overall sleazy culture of greed as well as highly volatile share prices in companies which were once considered to be great institutions have done nothing to inspire confidence in investing for one’s future. Then on the back of all this came the financial crisis which really compounded things – so you can hardly blame any young person for switching off to the whole thing and relying on their own capabilities in the future.

But if financial history has taught us anything – it’s that not making provision from an early enough age is highly detrimental to your future wealth. This is mainly due to the “miracle” of compound interest – or the lack of it if you’re behaving like an ostrich.

The concept works like this; you invest your money and earn interest or dividends as a return on your capital. The following year you earn interest or dividends on your original capital and the first year’s interest or dividends. This carries on and creates the “miracle of compounding” via a snowball effect and your capital gets ever bigger. But the crucial thing is to start early as each year is a vital link in the chain. And the really great thing about the UK’s tax regime is that if you start early enough, you can end up with a huge amount of capital in ISAs which are free of tax – no matter how much of an effect the snowballing has had.

So make no mistake, it’s absolutely vital to maximize your ISA allowance for future planning if you possibly can.

There are many people around now planning for a very healthy retirement with well over £1 million in ISAs – to say nothing of whatever they’ve managed to invest in their pensions – and the ISAs are completely free of tax implications; the money is now theirs to do as they see fit with – whether that’s taking a world cruise, going on endless holidays or eating out whenever they feel like it etc.; not quite so boring for them now!

So don’t underestimate the power of the ISA and the compounding effect – but do make sure you start early and make sure you make the shrewdest financial and investment decisions you possibly can – which usually involves either training yourself up, or getting some independent and objective advice to begin with.