It’s generally not a very good idea to look towards the likes of social media to try and get an idea of where you should be in your life at a specific point, especially if you’re using the apparent lives of your connections as your yardstick. For one, social media is like the further filtered, Photoshopped, rehearsed, polished and edited iteration of reality television, which in itself we all know has very little actual “reality” about it. You’re only setting yourself up for social envy and a bit of depression if you choose to compare your life with the apparent development of the lives of your peers.

However, there are certain milestones one should aim to have achieved by certain stages in their lives, particularly those of a financial nature. There are some important investments which you should fight to make provision for and if you don’t quite manage then there should still be a clear goal to honour those investments. 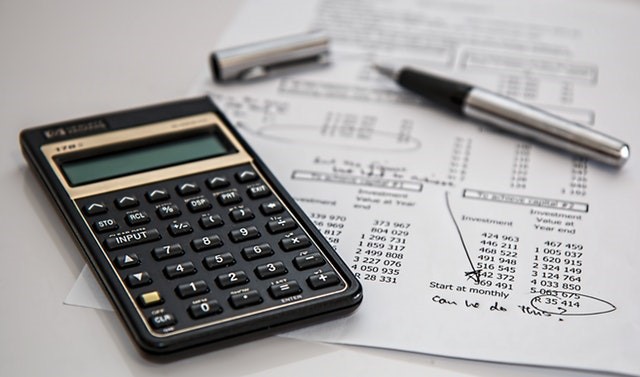 If this was to be put into just one word, that would be investing in your education. Ordinarily the implication would perhaps be on something like an academic qualification following the completion of your basic schooling, but that’s not the be all and end all. What you really need is some sort of sellable skill which you can use go generate yourself a good income, but what you should pay special attention to is the scalability of that sellable skill.

It can be very soul-crushing having to sell your skills directly for a wage for the standard period of around 45 working years, so your skill needs to be one which you can use to create something of value, which can then be sold without the need for you to wake up in the morning and slog away at some computer in some office or in any other typical working environment.

After you’ve acquired scalable skills with which you can firstly establish a primary income stream and secondly establish a more passive income stream, the extra money you manage to generate should not be blown on an instant lifestyle upgrade. Drive the same size care so that you don’t have to spend more on maintenance and operational costs like fuel and if you can manage it, stay in the same house until you can get a lot closer to paying it off.

What you should rather focus the additional money you generate on is putting it away into savings and of course in this day and age savings encompasses investments as well, not just stashing money under your mattress or in a savings account. You need to grow a financial safety net, even if at that very moment when you’re busy growing it you might not quite know exactly what you want to do with it. 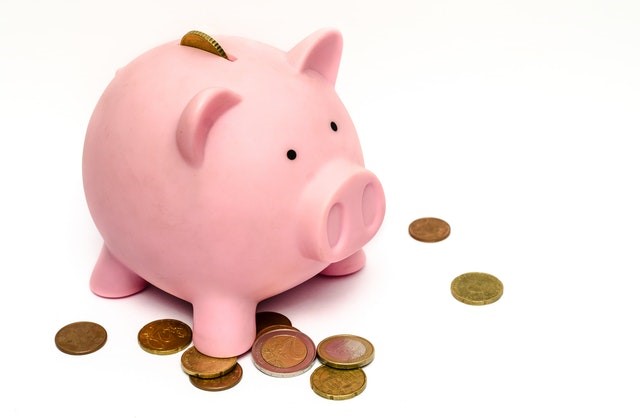 One of the uses of your growing financial safety net will reveal itself to be that of taking care of the future prospects of your dependents. It’s very scary to have to think about the manner in which the economy is developing, with more and more scarcity coming to the fore and less and less opportunities becoming available or even just remaining available. I mean sure, you can always make use of the likes of private loans for school to secure the future of your dependents by handing them the opportunity to acquire that sellable and scalable skill we discussed earlier, but how much nicer would it be if you were able to dip into some savings for that? 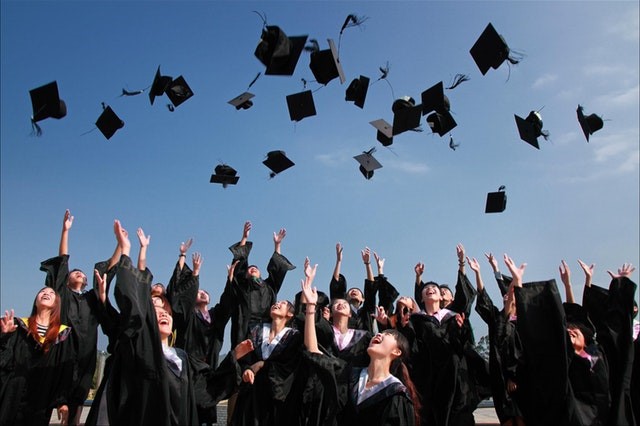 Otherwise it is indeed very important to factor-in the future livelihoods of your dependents as part of the list of important investments to fit into some crucial timeframes along the progression of your life.

Okay, so while I didn’t go as far as mentioning actual timeframes for when these investments need to be in order, it’s really just because it’s an issue of the order in which they should ideally be catered to. Life never works out the way you plan though, so versatility is key, but you should never lose sight of the goal, which is to pay adequate attention to these investment areas while you’re still at the peak of your earning powers.