How immune is the family home from the threat of bankruptcy?

For many families, times are tough. Although the downturn officially ended earlier this year, the fact remains that millions are struggling to cope with the rising cost of living and wages rising far below the rate of inflation. Financial pressures can lead to stress which could make things hard to cope with at home, especially if debts begin to pile up.

Should your total debts become impossible to cope with, there are few options left available. Paying back what you and the family owe is easier said than done, especially if you want to at least be able to afford the bare essentials like food, electricity and water. However, after paying for them, there might not be enough left to satisfy the creditors who want their money back as soon as possible. 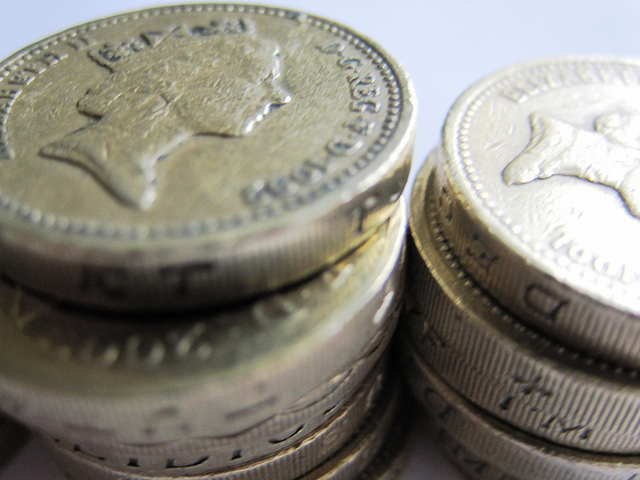 If one of your family’s biggest debts is a mortgage, then it’s fairly obvious what may happen if the mortgage provider wants to reclaim what they’ve lost through missing or delayed payments. If any homeowner misses at least one mortgage repayment or pays less than the minimum amount, the family home is at great risk of being repossessed, especially in bankruptcy proceedings.

If at least partially-owned through a mortgage, then the family home is a major asset which creditors may look at taking on in order to clear debts. In this respect, when filing bankruptcy, the family home is likely to at least help any debt-ridden household partially get out of the woods, something that may make non-homeowners feel a little more helpless when bankruptcy looms.

Families who live in rented accommodation are a little more vulnerable when faced with the prospect of declaring bankruptcy. 77% Of People Who File For Bankruptcy Are Non-Homeowners, a figure which suggests that any family that doesn’t at least have a property to speak of are left with little choice other than to go down this route.

Without a home, which at least carries a value of five figures, bankruptcy is the most realistic option for families who don’t own a property of any sort. At the very least, it can provide a solution in which both they and their creditors can help to gradually restore their finances, hopefully learning from past mistakes once the whole process is over.

At present, in the event of family breakdown, bankruptcy can be a messy process. After divorce, if one spouse becomes bankrupt, the home cannot be transferred directly into the sole ownership of the other. The home is held by the Trustee in Bankruptcy, as are all the other assets. To try and ensure the family home is safe; all parties should try to make an agreement as soon as possible.