Booting Your Kids out at 18 is Bad for their finances

Being “independent” is a big part of the culture in the United States and most (read all) parents want to raise independent kids. At the heart of the need to build an independent American society, lays the tacit belief that kids should be booted out of the house at 18. In 2012, the result of a study by Pew Research Center shows that only 36% of millennials were living their parents’ home. Yet, studies have shown that the brain of humans is not fully developed until they are 25 and some sources suggest that it might be longer. 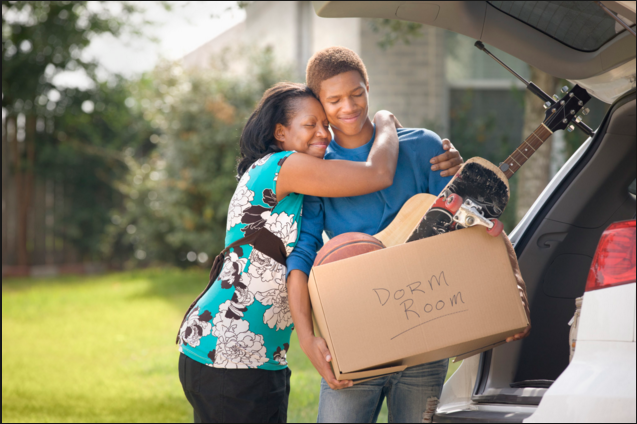 Let them save some money before you throw them out

Except for families that occupy the top 10% of the country’s economic strata, most 18-year olds starting their life will start with no money, unpaid internships (or jobs that pay slightly above the minimum wage), debts, and zero credit history. Life is tough for most adults working a 9-to-5 job and struggling to make ends meet – it is tougher on an 18-year old. Now, throwing kids out of the house when they are 18 forces them to start paying for their room and board and a whole lot of other expenses that living independently requires.

However, the fact that your kids are staying with you at home and that you are not asking them to pay part of the bills doesn’t mean that they can spend the whole day in front of the TV bingeing on Netflix.  While they are at home and not worried about when the next rent is due, they might want to learn how to code on Code Academy, spend some time learning how to trade forex on 10Trade, or setting up a dropshipping business on Amazon.

Down payments made easier 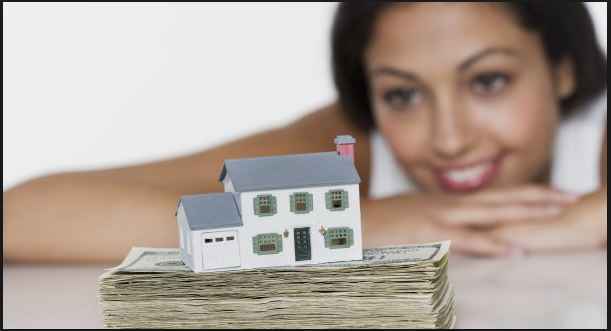 A Quora user by the same Greg Bagdasar said he bought a $950,000 house in one of the highbrow neighborhoods of Glendale at 20% to make a down payment of $190,000. He was 26 when he bought that house and his monthly income is just about $7,500. Many people wonder how a 26-year old is able to afford a million-dollar home when he earns $7,500 monthly.  The answer to the question of how he did it is very simple – he lived with his parents for about five years while saving up some money on the side.

He says, “I lived with my parents. I never paid rent or any utilities except my own stuff like gas. I didn’t have to pay car payments either.” There seems to be a kind of social disapproval for millennials who are still living at home; however, if your kids can bear the snide remarks from their “friends” because they are living at home with you, you shouldn’t be the one sending packing out of your house when they could have been saving for a down payment.

Let them build a strong credit

Another great reason why you shouldn’t send your kids out of the house when they are 18 is that living with you can make it easier for them to build a strong credit score and credit rating. It is no longer news that one of the keys to building a great credit score is to pay off the balances on your credit card each month. When your kids come of age to obtain credit cards they’ll find it much easier to pay off their balances each month than if they were living alone and they had bills to pay.

For instance, they might start with a secured credit card, which they can easily obtain from any bank with which they keep an account. When most 18-year olds obtain a credit card with a $5,000 limit for example, they start using the card as if they had $5000 to spend and they develop bad financial habits. However, you can make it easy for your kids to build smart financial habits if they stay at home, have fewer bills to pay, and have fewer reasons to whip out their credit cards like a magic wand to make needless transactions.