3 Drugs Contributing to The High Financial Cost of Addiction

When you think of addiction, what comes to mind? Strung-out and unrecognizable friends? Broken family relationships? Or theft? For many addicts, stealing comes as a natural side-effect of addiction. After a time, the amount of money you have spent on your addiction becomes unsustainable, you find yourself selling your valuables, and, shortly thereafter, your loved one’s valuables. All of this to support a habit that is literally destroying your life. 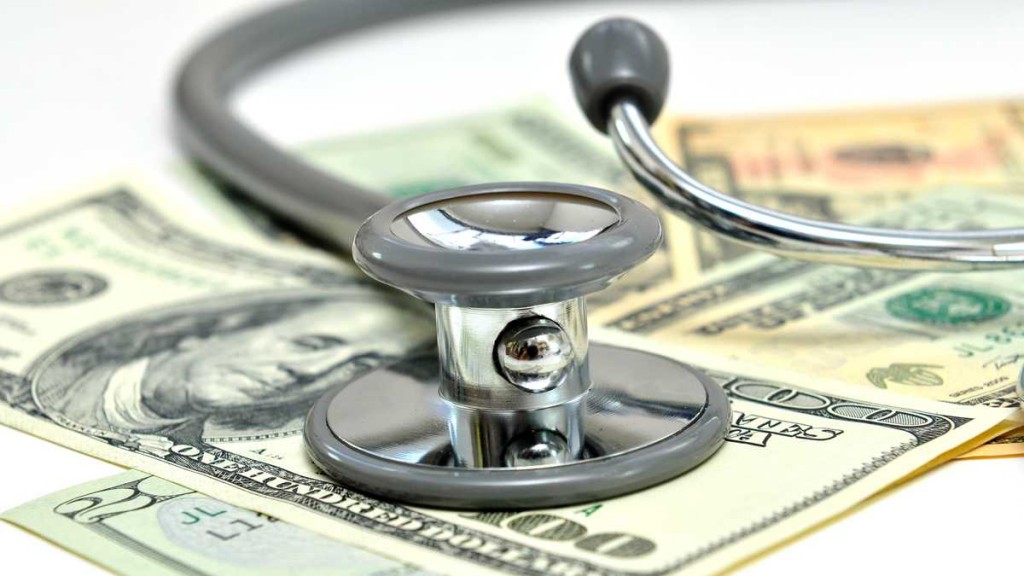 On the other hand, perhaps you believe you have your addiction well enough in hand that it is sustainable. You can still work, earn money and spend it on drugs or alcohol. One of the most affordable addictions is likely cigarettes, but it could still be costing you around $8 a day for a pack of smokes. What about when you get into the heavier hitting drugs? Included here are a few things to know about the high financial cost of addiction.

With opioids being prescribed with increasing frequency, the addiction rate has radically multiplied. Roughly 13.5 million people worldwide struggle with addiction to an opioid, with 9.2 million of them addicted to heroin. This habit is perhaps one of the most dangerous, as the addiction becomes so severe, with withdrawals impossible to weather, that you find yourself at risk of an overdose within months.

The high cost of heroin can destroy your financial stability and relationships within only a couple of months. To maintain a heroin habit of 1-2 grams per day, you are facing a cost of $70-$140 a day. Computed for annual costs, you are looking at a drug habit that will cost you $25,200-$50,400 per year. Most heroin addicts cannot quit this drug on their own, so rehab is a necessity.

White collar crime has continued to grow in recent years, especially with the increase of prescription medication abuse. For addicts who use oxycontin, they are facing a daily cost of $150-$300 a day. That outlandish number could result in a yearly addiction cost of $54,000-$108,000.

Nearly 17 million people in the United States alone suffer from an addiction to alcohol. With roughly a quarter of individuals over the age of 18 indulging in binge drinking every month, drinking has become a widely accepted pastime. Alcohol abuse problems cost the United States over $223 billion each year, resulting in a significant cost for taxpayers.

Depending on what you are drinking, the costs for your alcoholism could be exponential. If you are drinking a cheap six-pack of beer everyday, you face a yearly cost of nearly $2200. However, if you choose to drink mixed drinks, fine wine or aged liquors, you could face costs of nearly 10x that amount! While some alcoholics are able to quit on their own, it is typically a more lasting change if they learn skills to avoid relapse in rehab.